Earn Money in NepalThe art of making, saving and investing money from home! 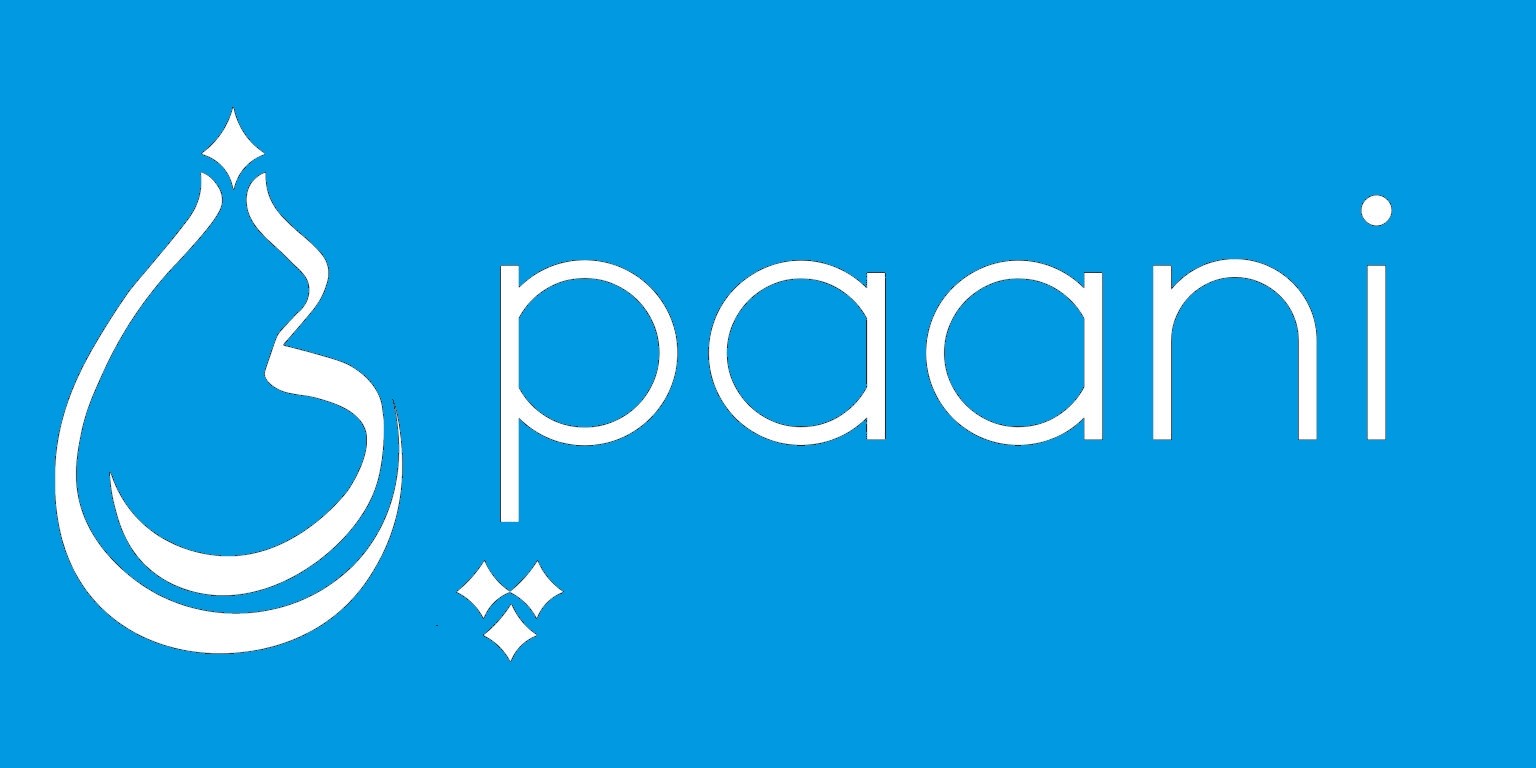 A group has been formed in the district to protect indigenous fishes. According to reports, this initiative by the local Paani project aims to protect fishes after people began fishing rampantly in local rivers and ponds using various methods such as electrofishing.

The group has divided into five subgroups, each of which is responsible for attracting fish farmers in eight wards of Talkot Rural Municipality and Jaya Prithivi Municipality.

“There has been an increase in harmful fishing practices as a result of the COVID-19 pandemic. As a result, the population of local fish is declining. The project provides financial assistance to poor families affected by the infection in order for them to engage in fish farming,” said the project’s program coordinator, Shiva Raj Joshi.

The project has provided the group with financial assistance, fries and fish food, and other equipment used to grow fish.

Through improved water management, USAID’s Paani project aims to reduce threats to freshwater biodiversity and increase the ability of targeted human and ecological communities in the Karnali, Mahakali, and Rapti river basins to adapt to the adverse effects of climate change.

In response to changing climate conditions, the program will take an integrated, whole-of-basin approach to freshwater biodiversity conservation and sustainable water management in three critical river basins in Mid-West and Far-West Nepal.

Paani is part of USAID’s ongoing investment in Nepal’s natural resource management. It is a sister project to the USAID-funded Nepal Hydropower Development Project (NHDP), as well as complementary projects funded by the United States Forest Service and the International Water Management Institute.

According to the USAID Paani Program fact sheet, it builds on USAID’s experience in terrestrial conservation by extending successful community-based models for reducing threats to key species and building resilience from Nepal’s high mountain slopes to the rich waterways in some of the world’s most pristine natural habitats.

Is Pi Coin / Pi Network the next huge thing in Crypto World?

Money has evolved and changed shape over time. Today, digital currencies are best suited to the needs of the...
Finance Related

Inflation and Its Effects on the Economy and Stock Market

The administration has requested that the EPS process be restarted in South Korea.

The administration has requested that the EPS process be restarted in South Korea.

Minister Bhusal believes that the electricity tariff should be decreased

With a Rs 2 billion investment, the Annapurna Cable Car has been completed

Stock Trading in Nepal – An Introduction

Step by Step Guide to a Technical SEO Audit

What do I do if I forgot my Meroshare password?

Trading And Buying Stock For Dummies

Inflation and Its Effects on the Economy and Stock Market

Earn Money in NepalThe art of making, saving and investing money from home!

Live since 2001, Earnmoney.com.np provides you with the business, market, finance and NEPSE news that matters!